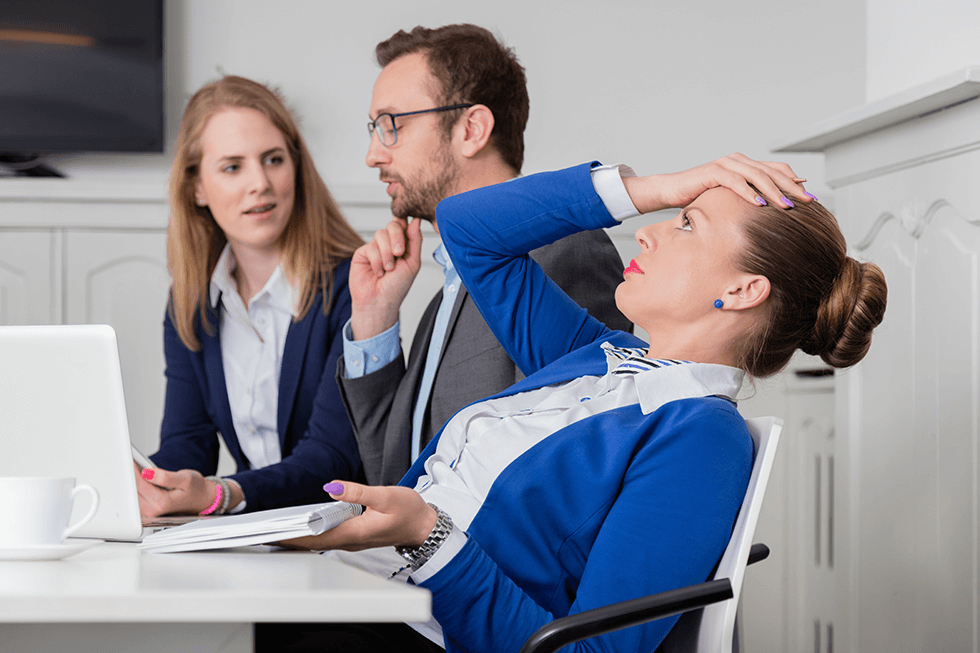 Listening to someone talk about the development process can be confusing to say the least. Luckily, we're here to help. We want you to be prepared for when you meet with your developer. You don't want to be that guy in our cover image. Nobody wants to be that guy.

The word application can mean a couple of things. Let's be sure which one we're talking about.

A mobile app is what most commonly comes to mind when you hear the word "app". It is a program for mobile phones that you download from a digital store. This is meant to run and live on your phone and not necessarily something you need internet access to use. Mobile apps have a standard of quality they need to meet in order to participate in an app store.

A web app on the other hand, you do need internet access to use. It can be used on a mobile phone web browser or a desktop web browser, like Google Chrome or Safari. It is not something that is downloaded from an app store. Because they only exist on a browser, web apps are usually not as fancy as dedicated, stand-alone apps. 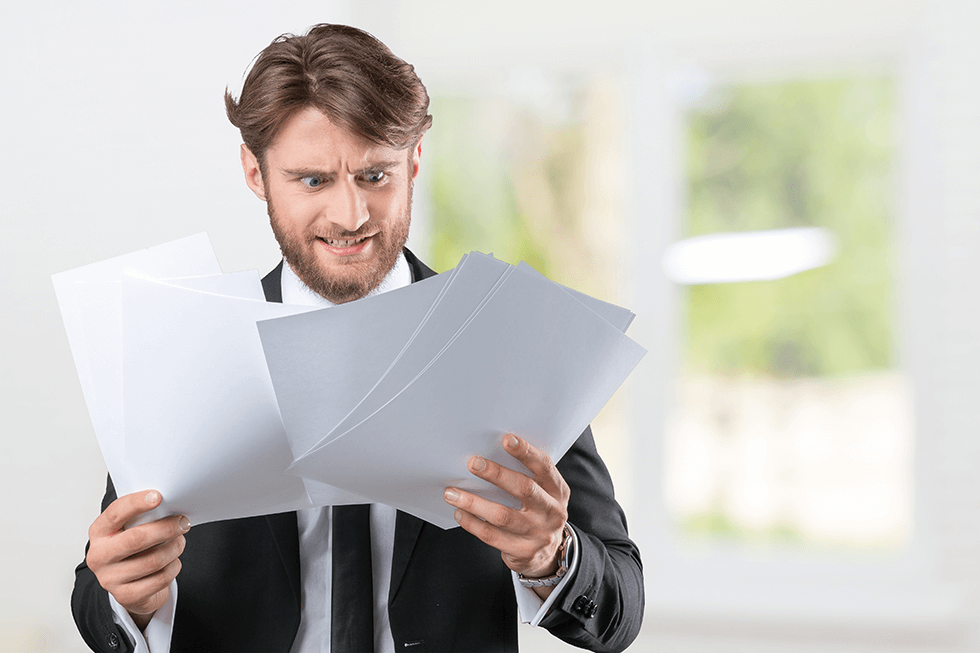 What is this guy looking at?

This is the part of the application or website users interact with. For example, if you go to compliment generator, what you see when the website loads is the front-end of the website. Anything you can interact with on a site or in an application would fall under this category. Something that may be helpful to remember is that the front-end is the visual representation of the back-end. 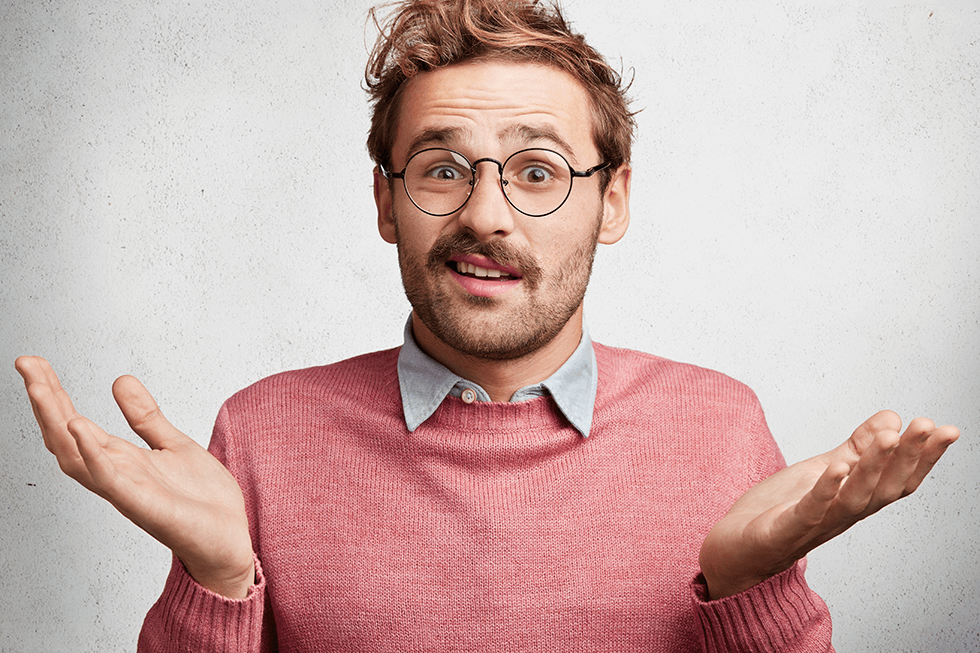 Joaquin Phoenix from the hit movie "HER" is also confused. Which is crazy because he's dating a computer.

API stands for Application Program Interface. Or the American Petroleum Institute, but that isn't related. Or helpful.

MuleSoft has a good video to help explain what an API is in a simple to understand, hunger inducing analogy.

"The Cloud" can mean a lot of things. We'll break this down in a post of its own at a later time. Check back soon!

A platform can be many things, in the sense we're talking about, it's either software or a hardware. It's all dependent on what you're making. Wikipedia defines platform as "...the environment in which a piece of software is executed." We like to say it is the foundation on which you are building your product. For example, if you're making an app for the iPhone you could say the platform would be iOS. Or say you're making software specifically for Mac OS instead of Windows, Mac OS would be the platform. Or on a broader note, desktop computers could also be the platform if it's just for desktops.

So platform just defines "...the environment" in which your software is made. 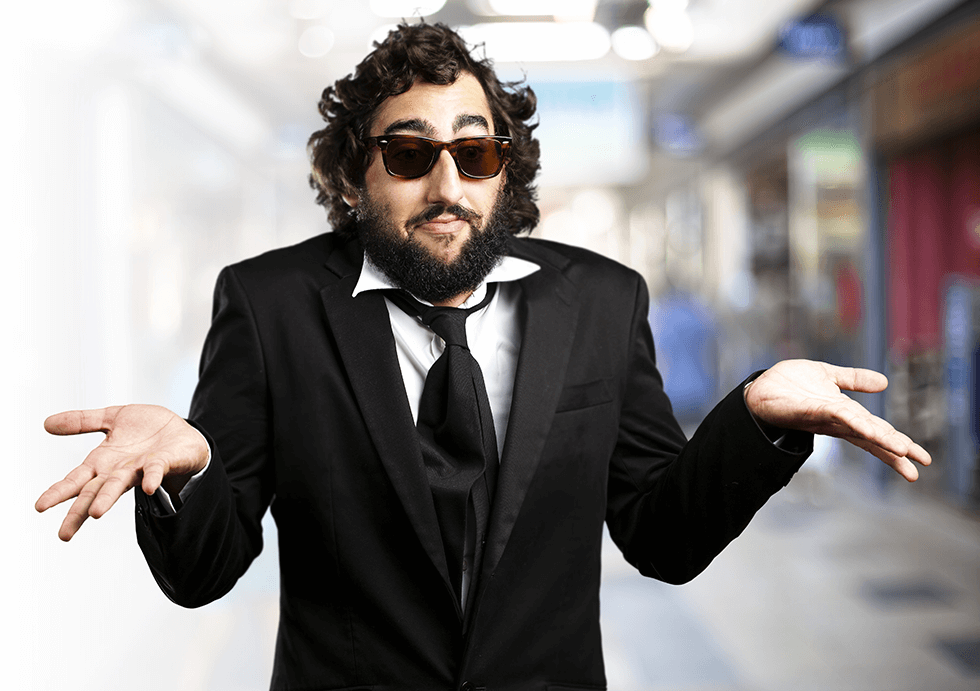 This assumed jazz singer is also confused. No need to feel alone.

This is the stage after alpha. It means the software or application is complete enough to be tested externally. 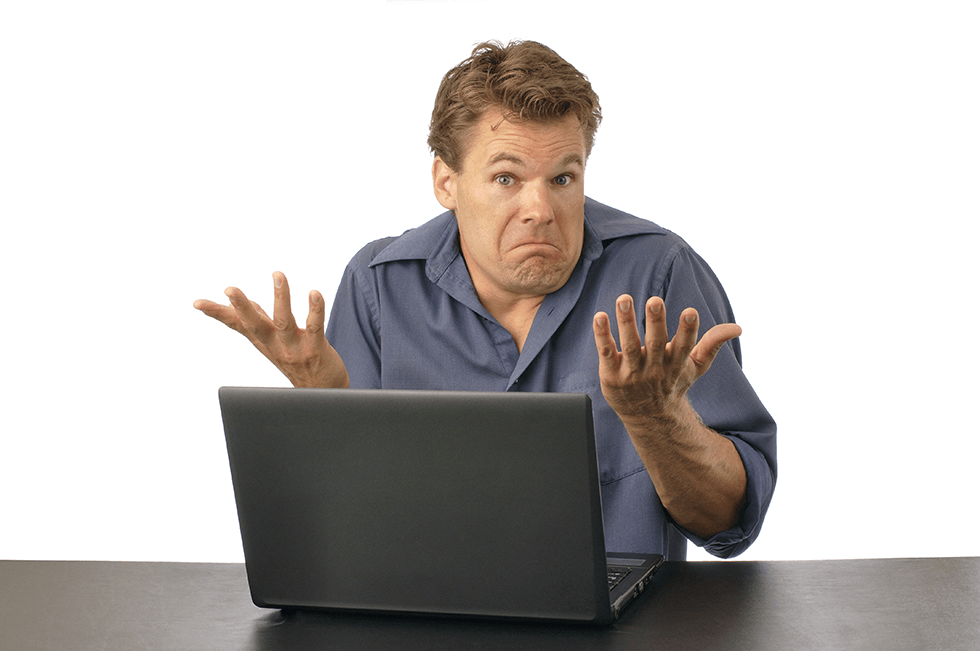 What is this guy even doing?

This means that the app or software is not made for one specific platform. Instead, developers could make one version of an application that will work on a number of platforms. The opposite would be creating the same app for each platform. For example,

This is the opposite of platform agnostic. A native application is one that has been developed using tools and languages specific to a certain platform. For instance, iA Writer is only available for iOS, meaning it only exists for iPhones and iPads. It was made using an iOS specific language and other native tools.

You certainly are a go getter. Go you. We really want to be helpful for people trying to navigate these concepts which aren't self-explanatory. We want you to go into that meeting with your developer and nail it. Feel free to keep this page open somewhere and refer back to it so you can look like a genius. Or at least show someone these ridiculous stock photos of confused people. You'll be the life of the meeting.