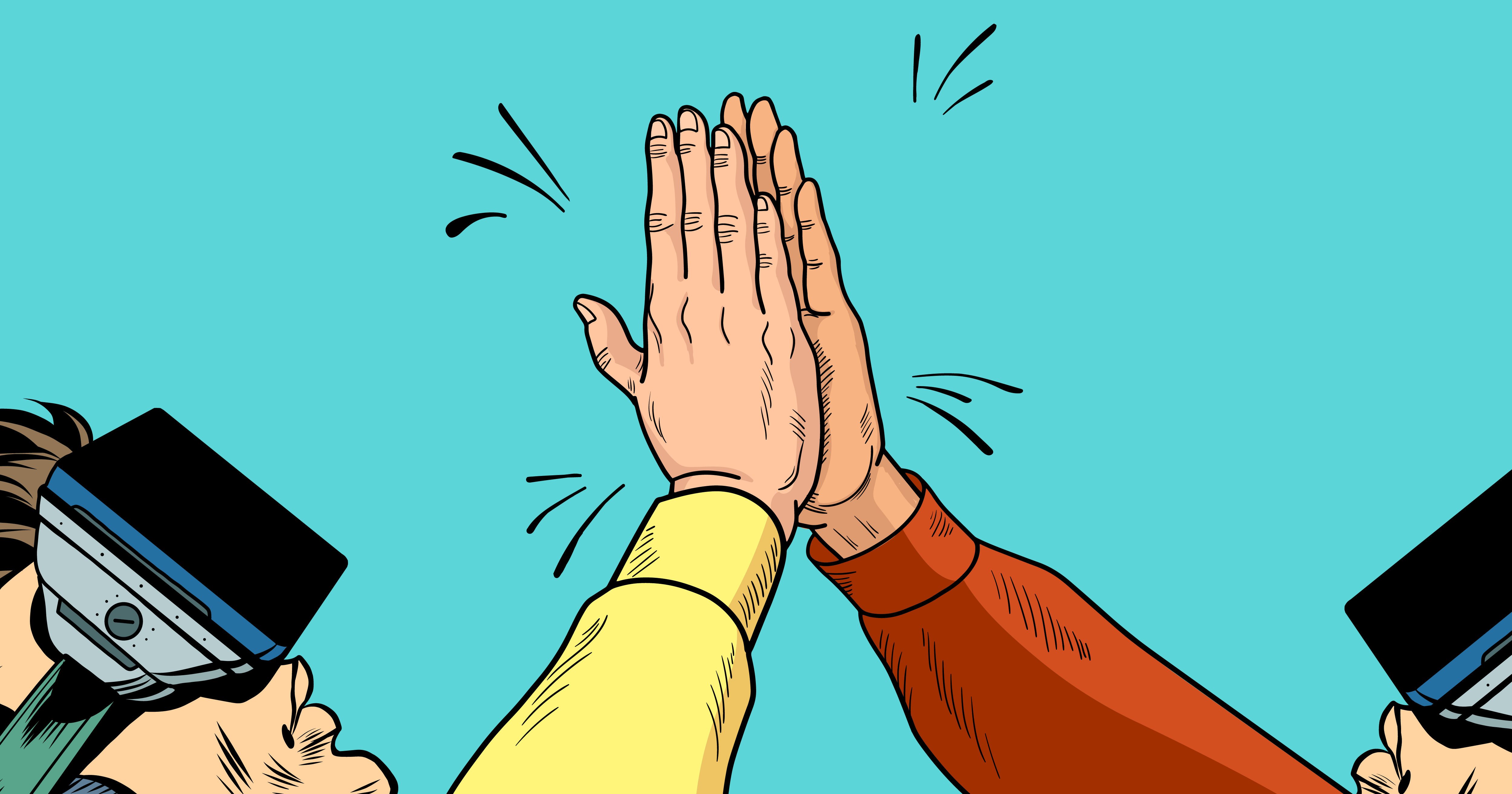 June 20, 2018
Source article originally posted on VRFocus and written by Nina Salomons. Check it out here.
Find out more about PolygonVR here.

Most VR apps are solo experiences. There is some amazing stuff out there, but our team is increasingly interested in social VR, so Neurogaming's new Polygon VR project really caught our attention.

The idea of being able to interact physically and socially in VR is a powerful idea. Games like Rec Room for Playstation, where you can toss frisbees, throw household objects, take photos of each other, etc, create new ways to just make new friends. And who doesn't like making new friends?

The Polygon VR digital out-of-home experience (DOE) sets itself apart from other experiences with full body tracking accessories and a VR headset tethered to a backpack. Connectivity in games is nothing new, but bridging that gap both locally and online in VR has proved challenging. The Polygon VR experience allows players to interact in the same local space, while potentially playing with or against other teams across the globe.

The first Polygon VR game is a first person shooter where you're playing on a two or three man squad. Playing VR with other REAL people in the same room looks incredible. The demo also showed shockingly low latency, which is something that has killed similar experiences in the past. 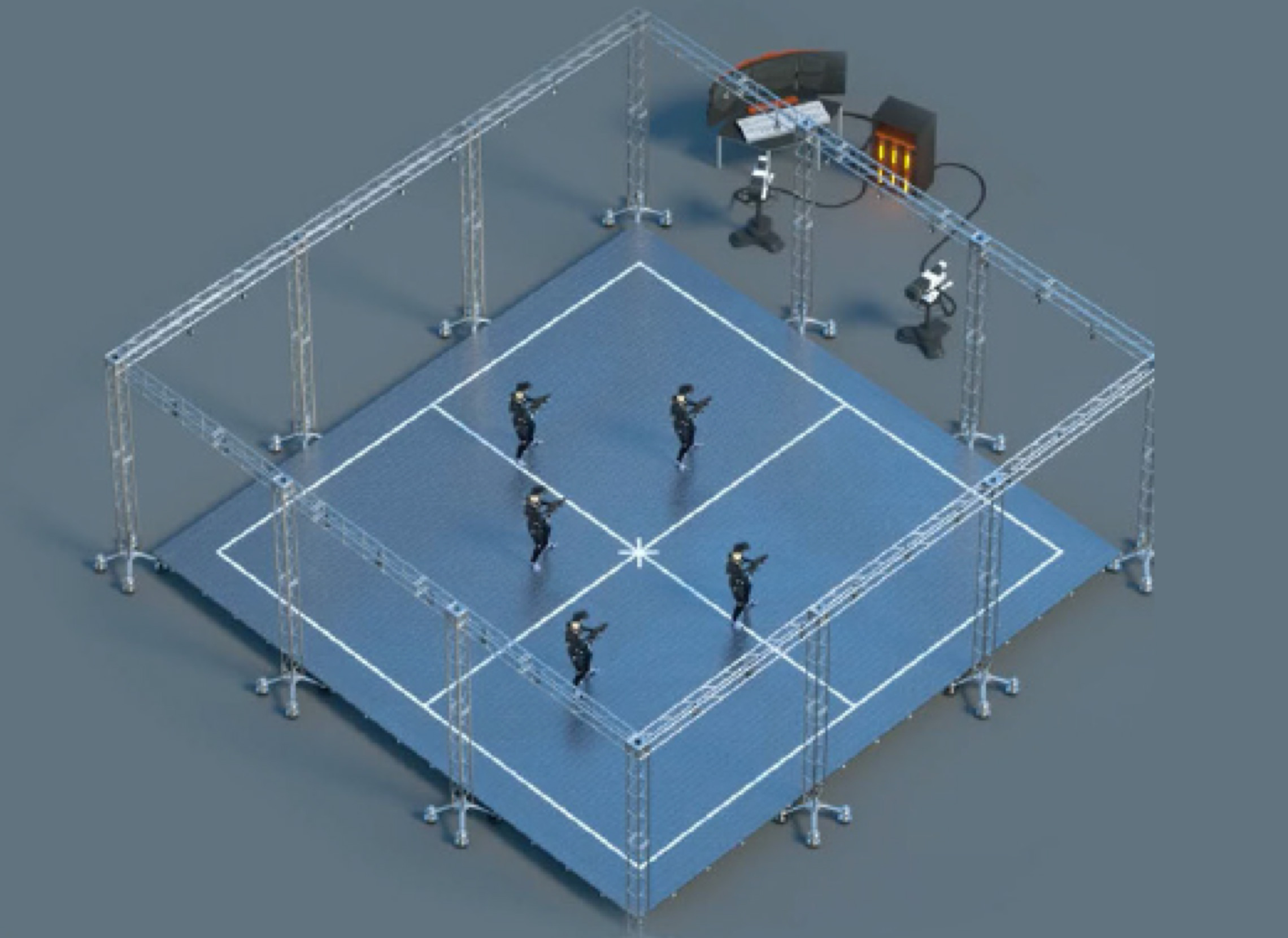 It's a special thing to play through a life or death mission knowing the person you're seeing next to you in your headset is a real person. In our experience, most FPS VR games don't come with the deepest narrative. In turn, you don't always care about the people next to you. Working together with a team in the same physical space completely changes that dynamic.

The Neurogaming team also demonstrated all of the ways that players are allowed to "die" in the game. Connecting in-game failure with the actual physical space around the player creates a heightened sense of consequences. It also means that mechanics like friendly fire suddenly become a constant concern. These new game mechanics could create amazing experiences far beyond a FPS demo, and our team can't wait to try it for ourselves.