What is The Cloud?

The Cloud. That ambiguous term used to describe anything that happens behind the digital curtain that we don't really understand. It's the tech equivalent of trying to explain to your kids where the family pet went after an unfortunate passing.

Let's break down what that term means and how it's used.

What the Cloud isn't:

A cloud, first of all. This is probably the first thing that comes to mind, but rest assured that your data is not being stored in an actual cloud. But if we had the technology I'm sure it would be.

It also isn't this mysterious or ambiguous thing. It actually pretty understandable once it's broken down.

What the Cloud is:

The cloud is the internet. It's a network of servers that find and deliver data or anything else you need to your device or computer. The cloud is used for several different reasons. The most common being for storage or computing of some sort. Let's take a quick look at the two.

Cloud computing is the same as normal computing. Except instead of using your computer to process or manipulate data, you are instead using the resources of a network of servers to do all of that for you over the internet. 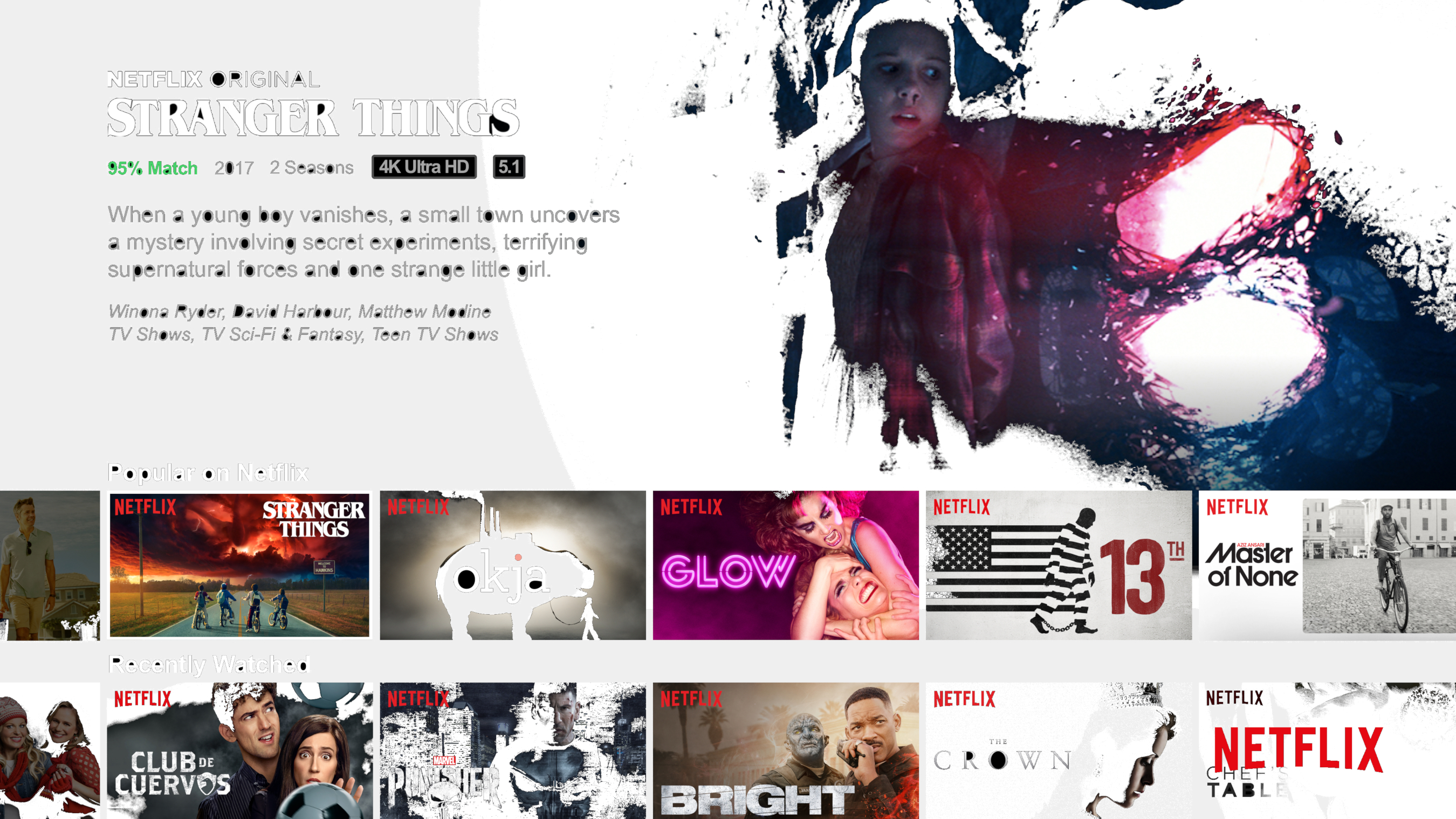 Cloud computing probably has a bigger impact on your life than you realize. While email or storing pictures online are maybe what you think of first, things like Netflix, Hulu, and Spotify are also all cloud computing services. When you (I) go to watch The Fast and The Furious (The Great British Bake Off), you (I) might be wondering how I can instantly access so many wonderful car races (pastries) all at the tip of my (Lady)fingers. Well all of the content on Netflix or Hulu or somilar services, lives on servers in a warehouse somewhere. When you click on a movie (more GBBO) that movie comes to you from that warehouse over the internet to your netflix app. So thank cloud computing for most of the movies you watch or music you listen to.

This is exactly what it sounds like. Data (songs, pictures, video, documents) are uploaded over the internet and stored in the cloud, waiting to be retrieved whenever you like. This saves you storage space on your laptop or device.

Services you use can also use cloud storage. Google Docs, for example, is a cloud service. You can work on documents and they are all stored in the cloud. You can access those documents from any device as long as you have the log in info

Cloud storage can be ideal. Not having to keep things on your device allows for extra space. It also allows me to work on a document on my phone and then later pick up right where I left off on my desktop.

So, the Cloud = a bunch of servers in a room accessed through the internet.

You're company may have a central storage system for shared files. That would be your companies cloud. So now you know the secret. It's not a cloud in the sky. It's not so mystical. It's actually a loud room with a bunch of boxes and cords that are feeding you all the content you want. Cloud computing and storage is everywhere and used for many things. Now you can explain this to other people in the office and seem like a know-it-all wizard. Or the next time someone talks to you about the cloud like a know-it-all wizard, you'll be prepared.